Pillarstone controlled Premuda has expanded its operating fleet with the addition of a handysize tanker via the charter market. 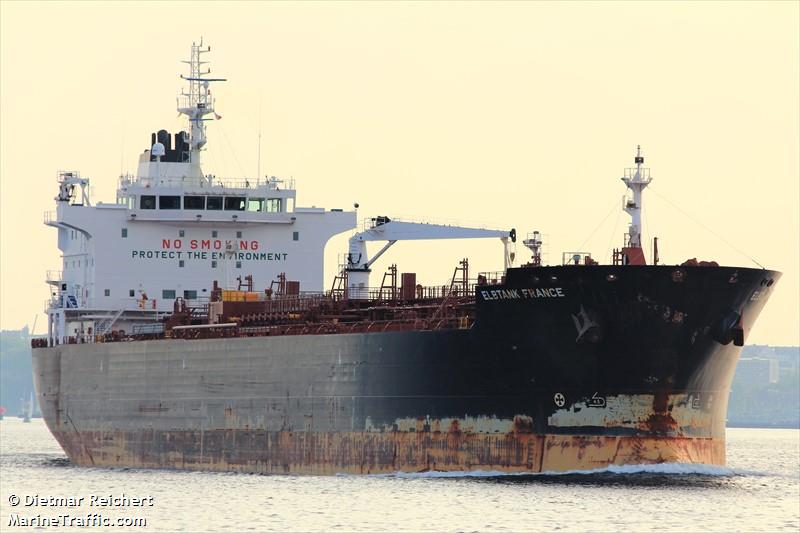 from Navios Maritime Acquisition for a period of 18 months.

The vessel comes in at a daily rate of $12,300, with Fiori describing both the rate and the term “interesting in today’s liquid bulk market”.

Fiori further added that Premuda is once again “an active shipping company”, after going through a restructuring led by Pillarstone last year.

Apart from a recently long-term charter with a purchase option, for Premuda the Persesu N deal is the first charter-in contract closed for many years.