Offshore accommodation vessel specialist Prosafe has been unsuccessful in its appeal to the Norwegian Supreme Court over NOK465m ($53.5m) bill it has to pay to Westcon for the conversion of the Safe Scandinavia 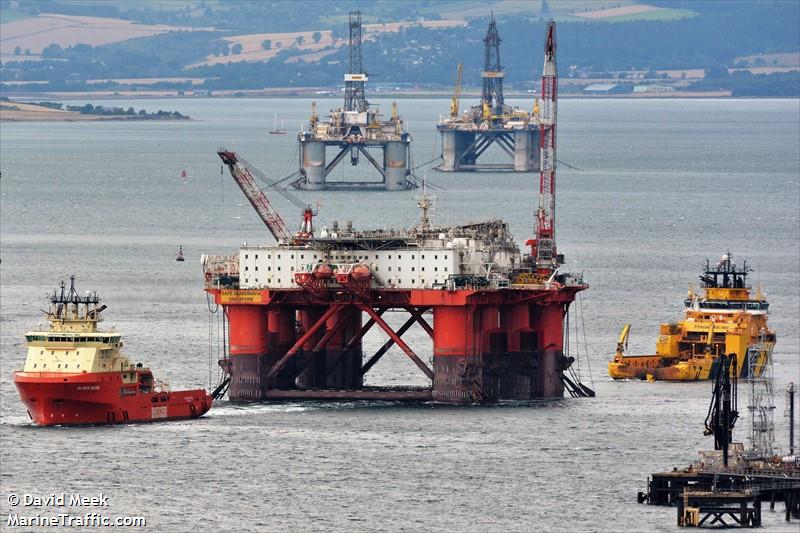 According to Prosafe, the argument with Westcon related to a substantial cost overrun of a price estimate for the conversion of the rig where Westcon claimed an additional compensation of around NOK 306m plus interest, while Prosafe claimed repayment of NOK 344m for project delays.

Prosafe initially won the Stavanger District Court ruling, which was then overturned in Westcon’s favour by the Gulating Court of Appeal in April this year, ordering Prosafe to pay NOK302.5m plus interest and legal costs.

In May this year, the company decided to address the “shortcomings” of the judgement by the Gulating Court of Appeal at the Supreme Court, but it was rejected and as such the judgement is final.