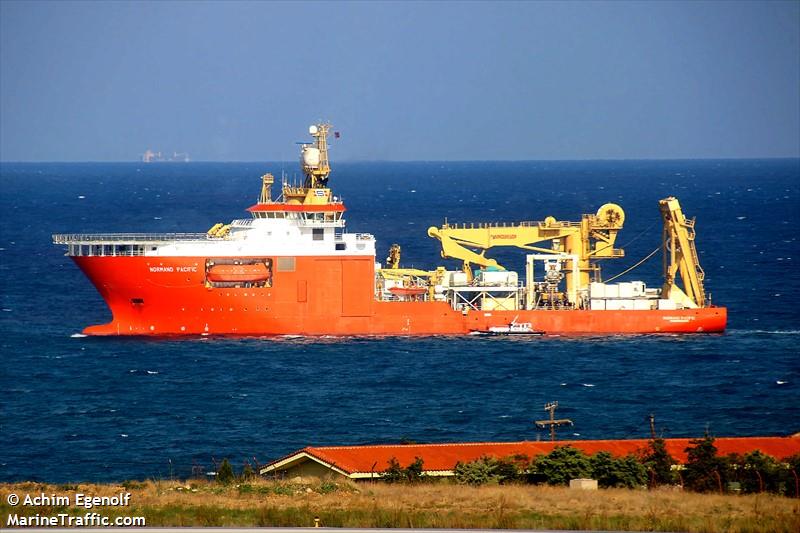 The Normand Pacific has been on charter with Prysmian since August 2016.