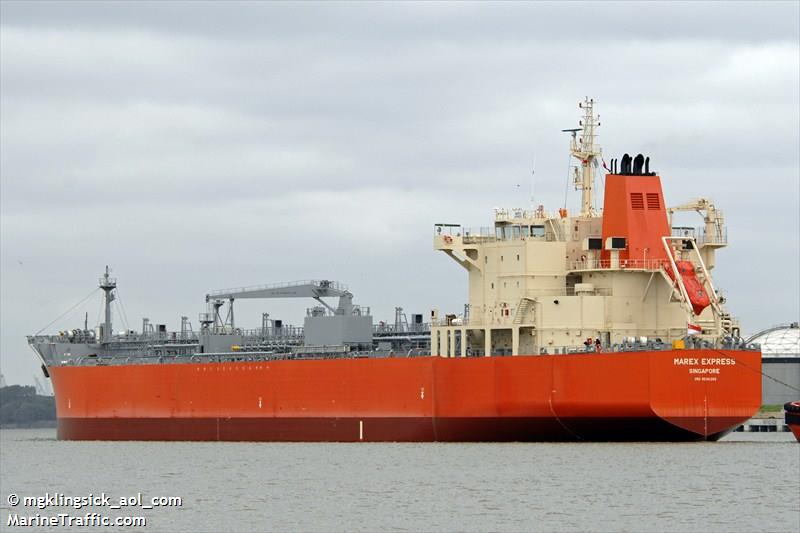 , a medium range product tanker of 46,652 dwt built in 2013 at Hyundai Mipo shipyard in South Korea.

The purchase of the ship from Singapore’s Marex Maritime was funded by a combination of cash and a $13.5m bank loan that matures in seven years and is secured by the vessel, which was formerly called Marex Express.

It is anticipated that the tanker will be chartered in the spot market over the short-term.

Valentios Valentis, chairman and CEO of Pyxis Tankers, said: “We are pleased to announce the successful delivery of the Pyxis Karteria, which increases our fleet to a total of six vessels including four modern eco- MR2s. The addition of this quality vessel to our fleet positions our company to take advantage of an anticipated improving chartering environment, potentially starting later this year. We hope to consider other acquisition opportunities in the near future”.

New York-listed Pyxis raised $6.17m last week via another round of preferred shares.

During the 1990s, Dr Andrew Cox was the editor of UK Coal Review and was a regular writer and commentator on the international coal trade and related infrastructure developments. Post-2000, he has been a freelance writer, CPD trainer and project consultant. He focuses on developments in the energy, chemicals, shipping and port sectors.