The option, which is under a contract entered into between the two companies in October 2019, will keep the rig contracted until early September 2022, with analysts reporting Qatar Gas is paying $75,000 per day.

Qatar Gas has a one-year option remaining under the contract.

Noble’s fleet status report also revealed the Noble Lloyd Noble rig contract start-up has been pushed to September instead of July this year, and that the 2015-built jackup Noble Sam Hartley 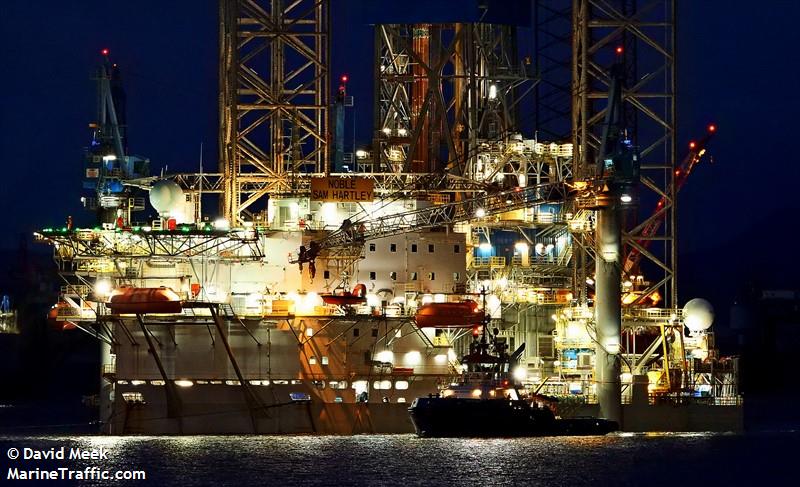 was warm-stacked in the UK following the completion of its contract with CNOOC.