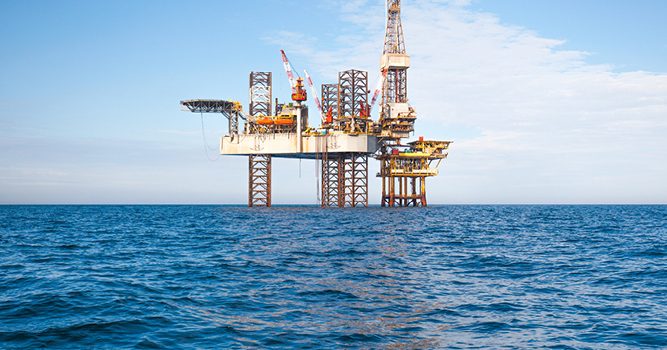 Ravi Mehrota-backed Foresight Drilling has picked up the 2013-built 350 ft Keppel super B design Dynamic Vision from creditors for a what VesselsValue is describing as a “knock down price” of $56m against an actual valuation of $65m.

“This is a benchmark sale at a historically low level,” commented Robert Day, head of offshore at the firm. He suggested the same rig would have commanded in excess of $80m as little as six months ago.

At the same time Shelf Drilling has announced the purchase of the 2007-built Baker Marine Pacific 375 design Maersk Completer at $38m against a VesselsValue valuation of $38.8m.

“We are seeing day rates for premium units not far above operating costs and charterers and oil majors can afford to be selective and this is having a knock on effect on asset values,” Day said.

“There are now a number of units for sale either by auction or on the open market and this is not helping the situation. There are, however, some positive moves being made and we have seen a healthy level of scrapping over the past two years”.

Remarkably, among those scrapped in recent months have been two hugely expensive drillships, aged less than 10-years-old, with another unit, aged just seven, also about to head for demolition.

“This is significant, especially considering these units were contracted in the boom years between $600m to $800m excluding upgrades for field work,” Day said in a release yesterday.