Norwegian offshore services player Reach Subsea has won a contract from an undisclosed client for an ocean bottom node seismic survey support in the Mediterranean Sea.

The project, expected to start in early Q2 2022, will be performed by the 2011-built multipurpose support vessel (MPSV) Havila Subsea 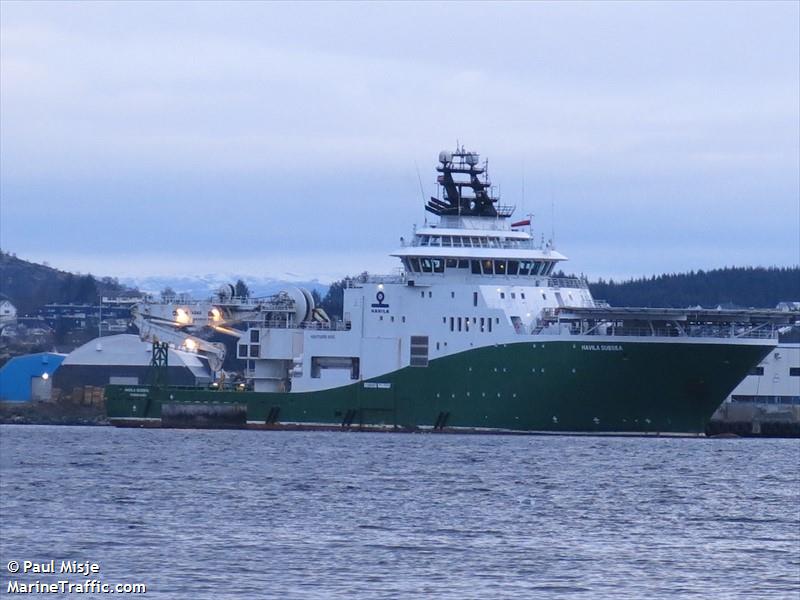 , which has been on a charter with Reach Subsea since March 2017.

The contract, with an undisclosed value, represents about 130 project days. The Oslo-listed company said it now has approximately 1,450 project days for 2022 and 2023 execution, excluding options and expected call-off extensions under frame agreements.

This is the second OBN survey support deal for Reach in a few months. In December, the company signed up for a project in the US Gulf, representing about 230 days. “Our ability to deliver quality ROV operations has been the key contributing factor in winning another OBN campaign. We also see great potential to sell Octio’s services in the Mediterranean, and are targeting specific projects in the region,” said Jostein Alendal, CEO of Reach Subsea.