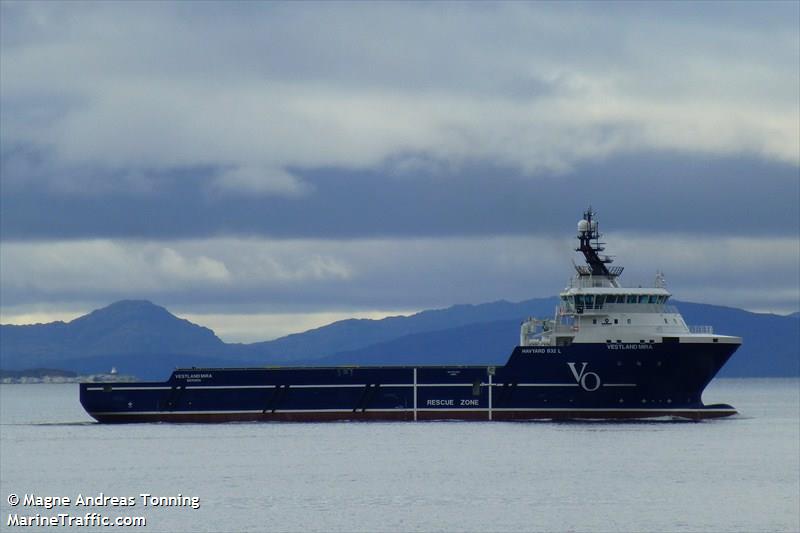 has been awarded a one-year contract with Serica Energy.

The vessel has already commenced operations under the contract, with AIS data showing it operating off Scotland.