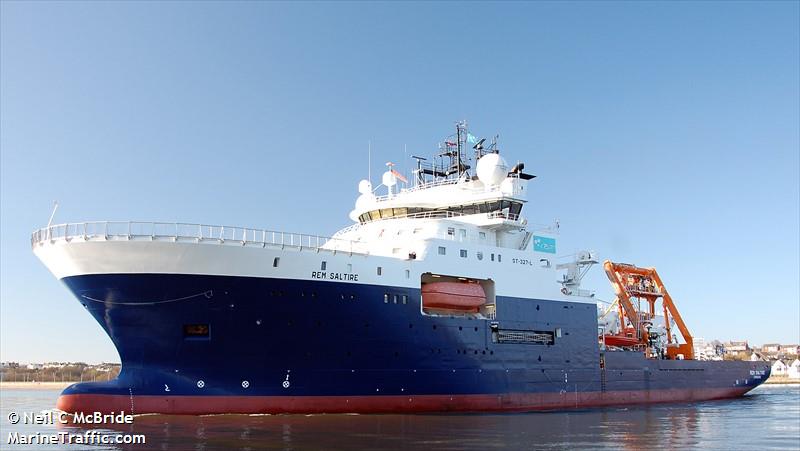 The contract, with an unnamed large international offshore company, will commence in December 2018.

Fredrik Remøy, CEO of Rem Offshore, said: “the award of this significant contract in a challenging market demonstrates the competence of our organisation, the skills of our marine crew and quality of our vessels. We are confident that Rem Saltire will serve our client and their end clients well, and contribute to their successful project execution.”

Rem Offshore was rebuilt after the original incarnation of Rem Offshore merged into Solstad Offshore. It  now has a fleet of six vessels, four PSVs originally from Vestland Offshore and two CSVs acquired from Forland Shipping.