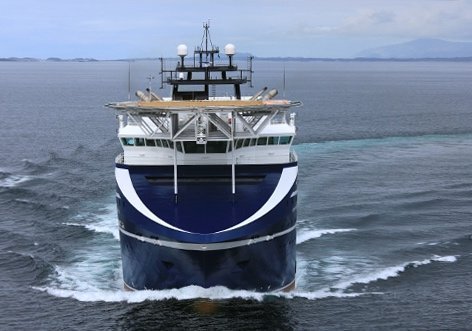 The contract was cancelled “due to non-fulfillment of charterers’ obligation”, the Oslo-listed company said in a filing today. No further explanation was given.

The contract commenced in the final quarter of 2009 and had been due to expire in the fourth quarter of 2018. Adams had already exercised a one-year extension option on the contract.

Rem Offshore said its subsidiary Rem Ship, which owns the vessel, has bank guarantees that secure payments throughout the second quarter.

Pablo Rodas-Martini: Strategic thinking when it comes to IMO 2020