An in-depth investigation involving 10 news organisations including Germany’s highly respected Der Spiegel has suggested the owner of the ship that led to the deadly explosion in Beirut port on August 4 was Cypriot shipping entrepreneur Charalambos Manoli. 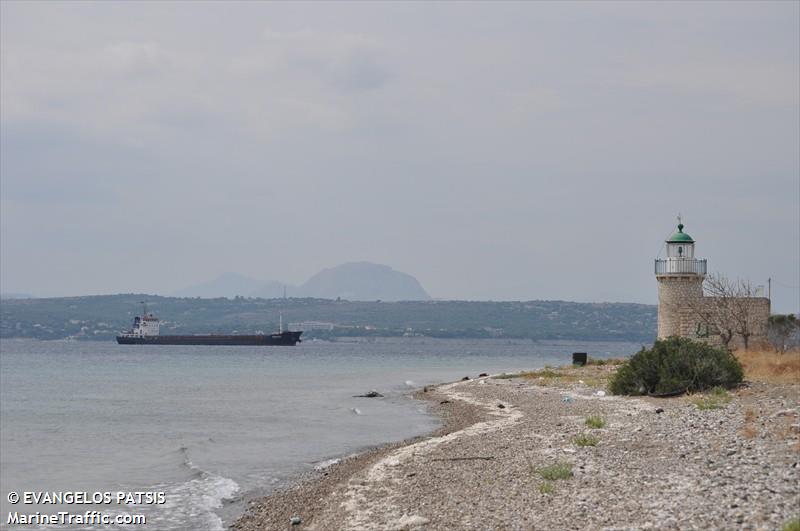 general cargo ship – on charter to a Russian national, Igor Grechushkin – made its final voyage, carrying 2,750 tonnes of explosive ammonia nitrate, before being stopped in Beirut and subsequently abandoned by its owner.

Manoli has repeatedly denied he owned the vessel at the time of its final, fateful voyage, saying he sold it in May 2012, although he has not provided any documentation to prove the sale.

“Manoli owned the ship through a company registered in the notoriously secretive jurisdiction of Panama, which received its mail in Bulgaria. He registered it in Moldova, a land-locked Eastern European country that is notorious as a jurisdiction with lax regulations for vessels that fly its flag of convenience. To do this, he worked through another of his companies, Geoship, one of a handful of officially recognized firms that set foreign owners up with Moldovan flags. Then, yet another Manoli company, this one based in Georgia, certified the ship as seaworthy — even though it was in such bad shape it was impounded in Spain days later,” the report from the OCCRN claims.

Grechushkin, the charterer of the Rhosus, who also lives in Cyprus, has already been interviewed by local police at the behest of Lebanese investigators.

Grechuskin, via a company in the Marshall Islands called Teto Shipping, had chartered the ship from a company in Panama, Briarwood Corporation, according to official records from Moldova’s Naval Agency. OCCRP journalists found a 2012 document that they claim shows that Briarwood belonged to Manoli.

Charalambos’s Panamanian dealings also featured in the Panama Papers, a leak in 2016 of more than 11.5m financial and legal records exposing the offshore dealings of many tycoons from around the world.

At the time of the Rhosus’ last voyage, the reporting team allege Manoli was in debt to FBME, a Lebanese-owned bank that lost multiple licenses for alleged money laundering offences, including helping the Shia militant group Hezbollah and a company linked to Syria’s weapons of mass destruction program.

A spokesperson for FBME told Splash: “Neither FBME, the Saab family, nor their associates had any involvement with the MV Rhosus.” The spokesperson added: “We believe these allegations are commercially motivated and confirm that we have no relationship with Hezbollah.”

“The ownership of the Rhosus, and the companies that ordered the nearly 3,000 tons of ammonium nitrate to be transported halfway around the world in a rickety ship, are obscured by layers of secrecy that have stymied journalists and officials at every turn. Even the Lebanese government does not appear to know who actually owned the ship,” reported Der Spiegel, Germany’s top-selling weekly news title.

Manoli is the CEO and managing director of 2002-founded Limassol-headquartered shipmanager Acheon Akti Navigation having previously been a ship surveyor. His career has also saw him co-found Mansoc Shipping Services in 1995, a company that worked on behalf of many shipping registries including the notorious Cambodian flag.