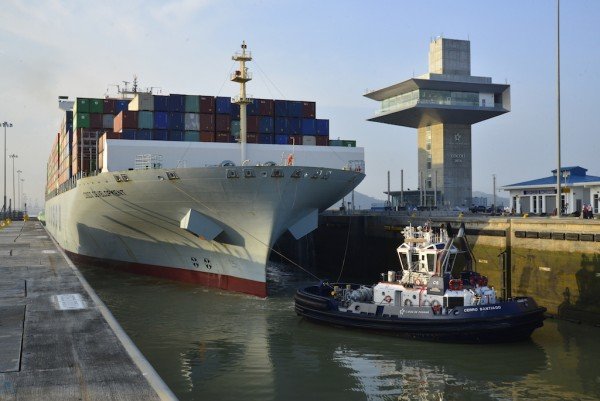 Ricaurte Vasquez has been tapped to become the next Panama Canal administrator. He will take over from Jorge Quijano on September 4, who will be stepping down at the end of his hugely significant seven-year term, in which he helmed the expansion of the waterway, helping reshape global trade flows.

Vasquez has more than 30 years of experience in financial and international capital market management and in the public sector. He served as minister for canal affairs and chairman of Panama Canal board of directors (2004-2006), deputy administrator (2000-2004) and finance director (1996-2000) for the waterway, playing a role in laying the groundwork for the Panama Canal expansion program. Recently, he served as General Electric’s executive director (2013-2015), vice president, and CEO for Central America and the Caribbean (2008-2011).