and the Dee4 Birch

, both built at Shin Kurushima in Japan 15 years ago. According to Clarkson Research Services, Bob Burke-led Ridgebury Tankers is the taker of the ships, paying just shy of $12m for each ship. 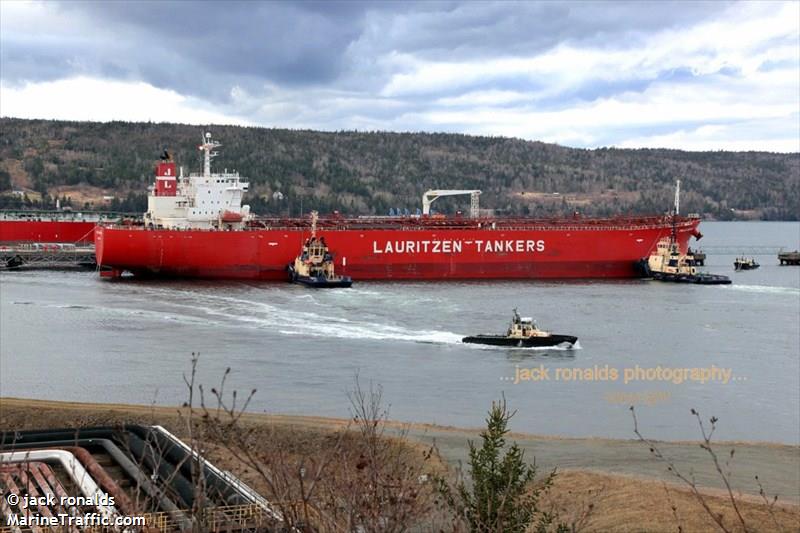 , while the second is due for delivery in the next few days.

In the two years since it was founded, Dee4 Capital has bought 13 ships. The company was established by Freddie Lee and Carsten Mortensen.