Broker reports are filled up with VLCC sales in the first days of the year as buyers continue to find even vintage VLCCs en vogue given the six-digit territory seen in the spot market over the past month. 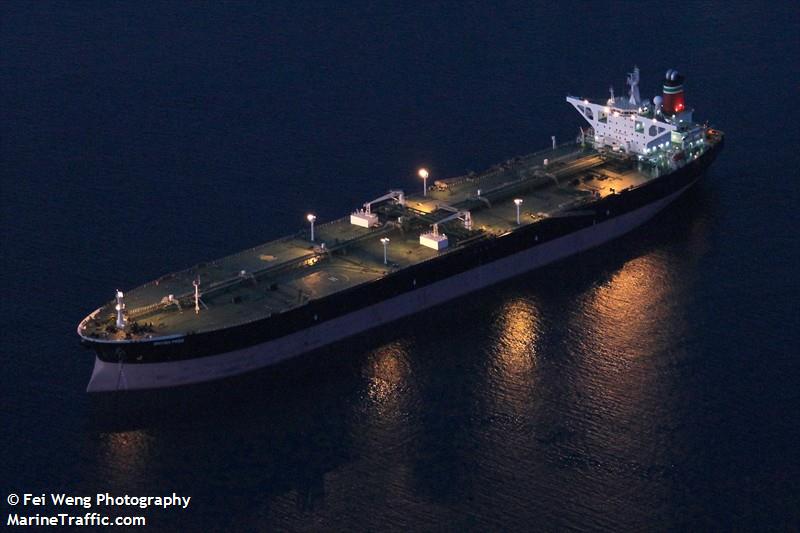 for $25m to undisclosed buyers, a very firm price according to online portal VesselsValue.

This is the second VLCC deal done by the Bob Burke-led outfit in a short time with Ridgebury earning strong figures for older tonnage. In October, Ridgebury amazed the market by selling three 2001-built tankers for $98m en bloc, more than $30m higher than the price VesselsValue had for the trio at the time.

The last comparable vintage VLCC deal to the Ridgebury Pride was in December when John Angelicoussis’s Maran Tankers offloaded the 21-year-old slightly smaller 299,000 dwt DSME-built Maran Callisto, for $18m. This ship has just been renamed Impalas, and is now registered owned by Impala Shipping, a new outfit in Hong Kong.