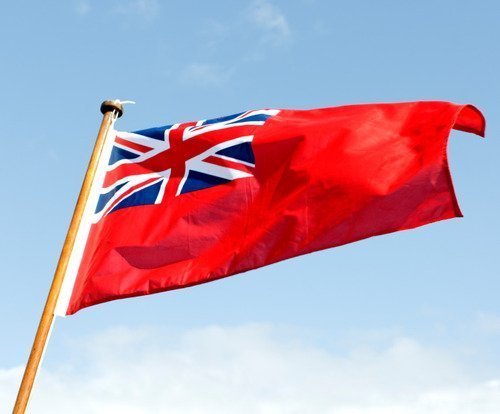 Athens: Robert Goodwill, MP for Scarborough and Whitby, has been named as the UK’s fourth shipping minister since 2010.

He replaces John Hayes MP, who has held the position since July 2014 and has been moved to the Home Office.

Goodwill was appointed to the post of parliamentary under-secretary of state for transport on Tuesday, but his duties were announced today.

As shipping minister, Goodwill will have responsibility for completing the Maritime Growth Study, the ongoing review of the nation’s shipping industry and its international competitiveness, being conducted by the UK’s Maritime & Coastguard Agency.

On May 8, the UK Chamber of Shipping welcomed the re-election of the Conservative government, telling Splash it meant “stability” for the nation’s shipping industry and would ensure the Maritime Growth Study is completed.

Goodwill has some previous experience in a transport capacity. He joined the Transport Select Committee after being elected to parliament in 2003. When Gordon Brown was made prime minister in 2007, Goodwill was made a shadow transport minister until May 2010.

In October 2013, Goodwill was promoted to parliamentary under-secretary of state at the Department for Transport in a cabinet reshuffle.