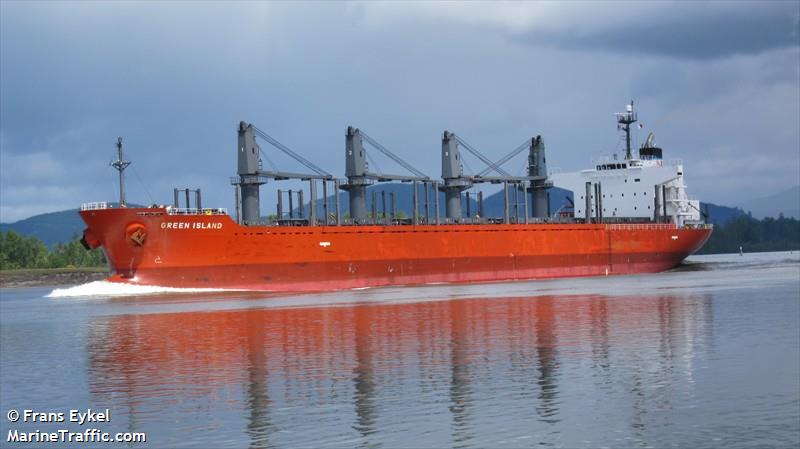 owned by Shikishima Kisen of Japan will change hands in the near future. Sources close to the deal tell Splash that the Italian interests reported by several shipbrokers as potential buyers of the vessel should be the Romeo-headed Nova Marine Carriers based in Lugano (Switzerland) with participation from steel giant Duferco.

The price that will be paid for this six year old bulk carrier is around $10.5m, in line with the $10.48m value given by VesselsValue.com.

Further evidence that Romeo is the buyer in this deal is the fact that a few months ago a sister ship of the Green Island was bought by the same Italian shipowner for $9.5m and today the ex-Young Spirit appears in the Nova Marine Carriers fleet list as Sider Dream.