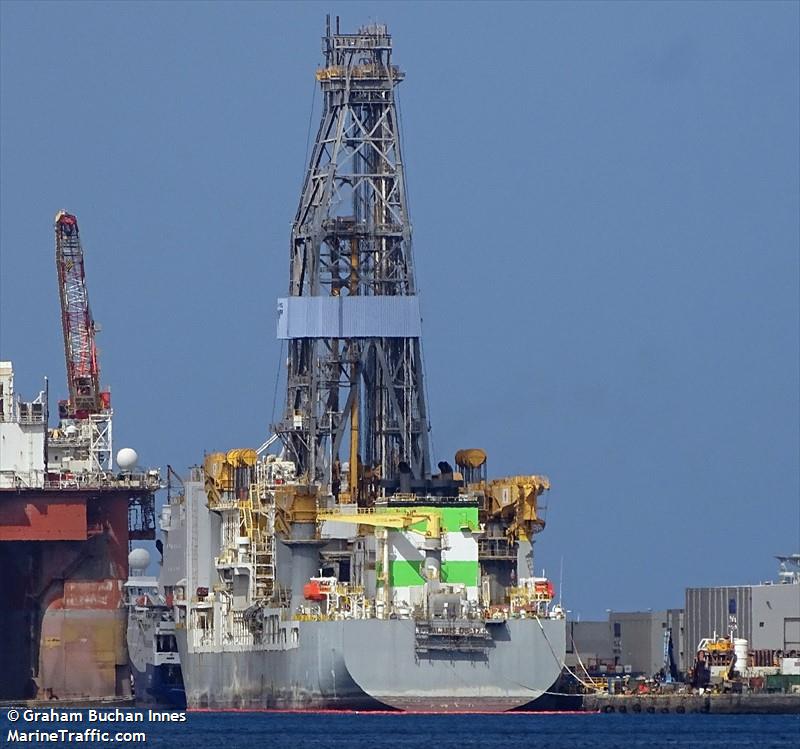 The contract is for a firm term of one year and includes three 90-day options, commencing from the first quarter of 2019. The Rowan Reliance is currently warm stacked offshore Louisiana in the US Gulf of Mexico.

“We are excited to continue our long-standing relationship with Fieldwood, a premier offshore operator, and look forward to a successful, long-term partnership with this major player in the Gulf of Mexico,” said Tom Burke, Rowan’s president and chief executive officer.

Additionally, Cantium has extended its previously announced contract for the company’s jackup rig Rowan EXL III in the US Gulf of Mexico by three months, while BP has extended its contract with the jackup rig Joe Douglas in Trinidad by one well with an expected duration of 76 days. The extension includes one additional two-well option at market rates.

Rowan operates a fleet of 25 offshore drilling units, and is currently in the middle of a $12bn combination with Ensco.

DEME to split from parent CFE

DEME to split from parent CFE