A Russian cargo ship sailed off course and slammed into a bridge in Busan, South Korea yesterday with the captain found to be under the influence of alcohol. 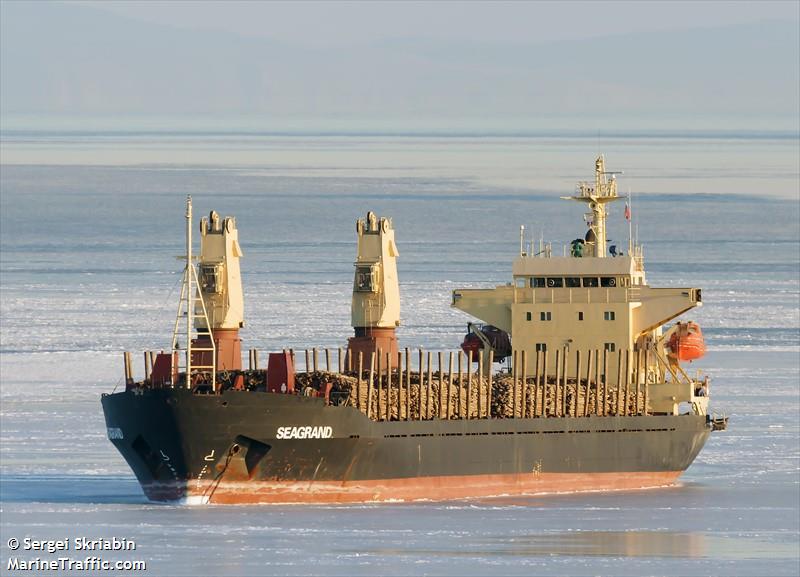 crashed into the side of the Gwangan Bridge at around 4:20 pm local time.

According to local reports, the accident caused a sizeable hole in the lower part of the bi-level bridge, which was closed for precautionary reasons. No injuries were reported in the incident

The vessel was later detained by the coast guard after it fled the scene. Authorities breathalyzed the captain and found his blood alcohol content was 0.086 percent, much higher than the legal limit of 0.03 percent.

A coast guard official said consuming alcohol onboard a vessel isn’t forbidden by law as long as the person doesn’t steer the ship and it still wasn’t clear if the captain was steering the ship when the incident happened.

The vessel, operated by Russian company Grand Marine, arrived in Busan on Wednesday and was on its way back to home port of Vladivostok, carrying steel coils, when the incident happened.