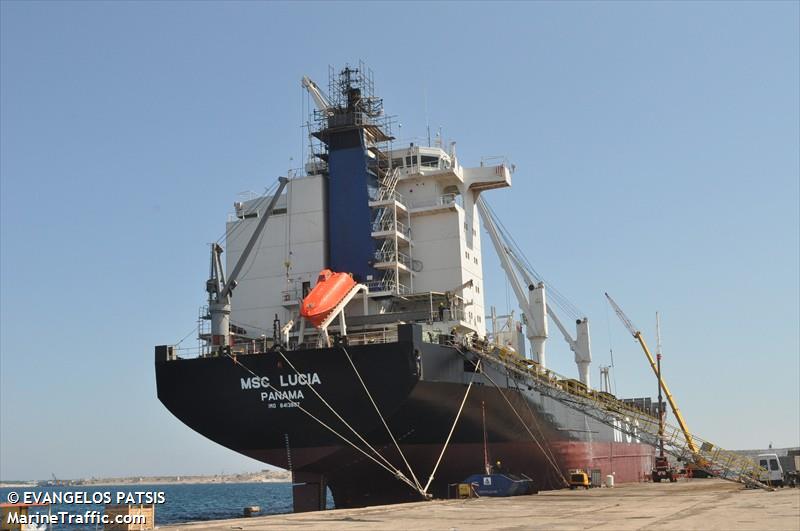 was attacked and boarded yesterday in the Gulf of Guinea while the vessel was making its way from Lome in Togo to Douala in Cameroon.

A distress call was picked up by a Russian naval group, who started to steam towards the area of the incident. The Russians sent a helicopter ahead, which forced the pirates to abandon their attack.

The containership has since been escorted by the Russian naval group towards its destination.

The Gulf of Guinea has become the world’s piracy hotspot over the last couple of years. Maritime security experts Dryad Global urged vessels transiting the area this week to exercise extreme caution.