French authorities have seized a Russian cargo vessel on suspicion of being linked to the sanctioned company over the war in Ukraine.

The Russian-flagged roro, identified as the Baltic Leader 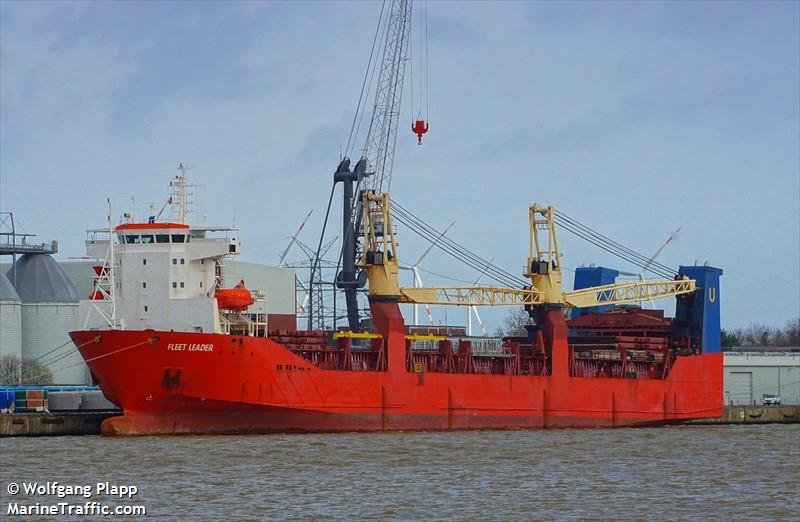 , formerly Fleet Leader, was intercepted in the English Channel on Saturday morning and escorted to the Boulogne-Sur-Mer port for an investigation.

The ship that set out from Rouen in Normandy transporting cars to St. Petersburg is part of Transmorflot fleet, but according to VesselsValue data, its commercial manager is PSB Leasing, a Russian company targeted by sanctions.

According to the US Treasury document, excluding the Baltic Leader, the leasing firm controls or has an interest in two tankers, the 2003-built Linda and Pegas, and two feeder boxships, the 2003-built Fesco Magadan and Fesco Moneron, all Russian-flagged.

The Russian state news agency TASS quoted the company as saying the vessel had been sold under the terms of the leasing agreement before sanctions were imposed on its parent, Promsvyazbank (PSB).

Earlier this week, the US also banned its banks and investors from dealing with Russia’s top shipping line Sovcomflot, but it has not taken action against its ships. The Russian state shipowning giant has a fleet of 133 vessels and more than 30 on order.