Athens-based S-Bulkers has made a very neat asset play. In January it decided to add its fifth bulker to its growing fleet, buying the 37,400 dwt Gleaming Oasis (built 2007) for $9.5m. The Saiki-built vessel is now renamed and sold as Sea Bronze 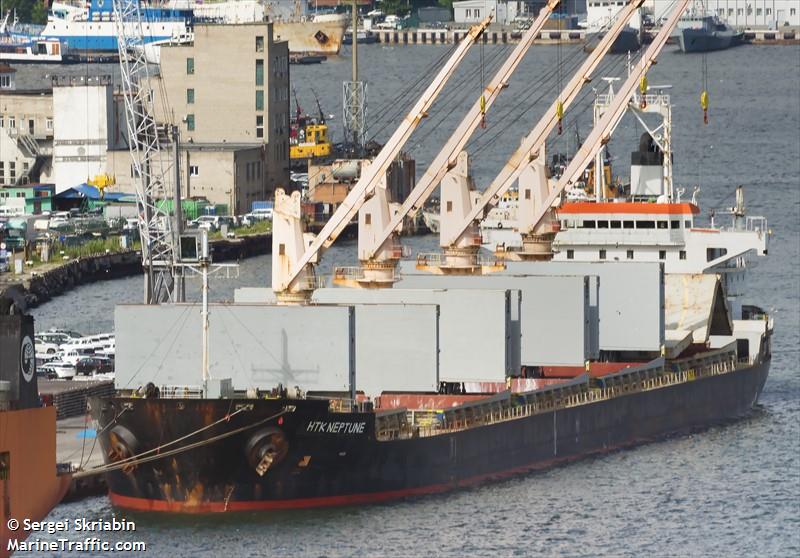 This is not the first successful asset play from the Greek owner. Last year it sold a supramax with a more than 90% price gain in a year, offloading the 53,600-dwt S-Bravery (built 2002) to Indonesian interests for $9m having bought it in 2016 for $ 4.8m.