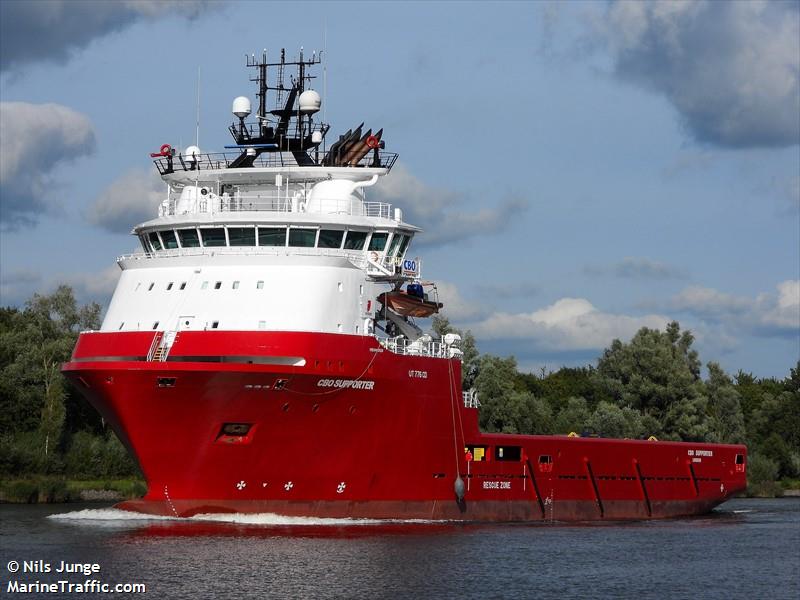 SDSD has received 10% deposit for the vessel, and is expected to complete the sale by the end of the year.

Martin Nes, chairman of SDSD, commented: “We are pleased with the sale of the Standard Supporter. The transaction will strengthen our strong balance sheet even further, increasing our cash balance significantly. During 2019 we have purchased one large PSV and sold two large vessels (including Standard Supporter) showing that we continue to follow our strategy. Standard Supporter was acquired in 2017 for USD 11.1 million. The profit, excluding fair value adjustments, will be approximately USD 4 million including the result of the operation of the Vessel. By selling Standard Supporter we have also reduced forward capital expenditures commitment in relation to the Vessel due in 2020.”

Once the sale is completed, SDSD’s fleet will consist of a fleet of 13 PSVs, made up of four large PSVs 100% owned and nine medium-sized PSVs with approximately 26% ownership interest, including one vessel on a bareboat contract.