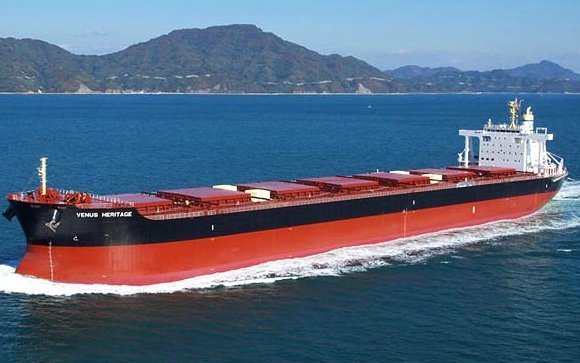 Erma First’s BWTS was the first full flow electrolysis system worldwide to received the United States Coast Guard type approval certificate in October this year. Safe Bulkers says it has been working with Erma First for months to optimise and adapt the system to its vessels.

Loukas Barmparis, president of Safe Bulkers, commented: “We decided to install in all our vessels Erma First BWTS, which is designed and produced in Greece, starting at an early stage which provides us with certain commercial and financial advantages, including availability of equipment, minimization of down time, unrestricted worldwide trading the following years and the financial benefits of a block order.”