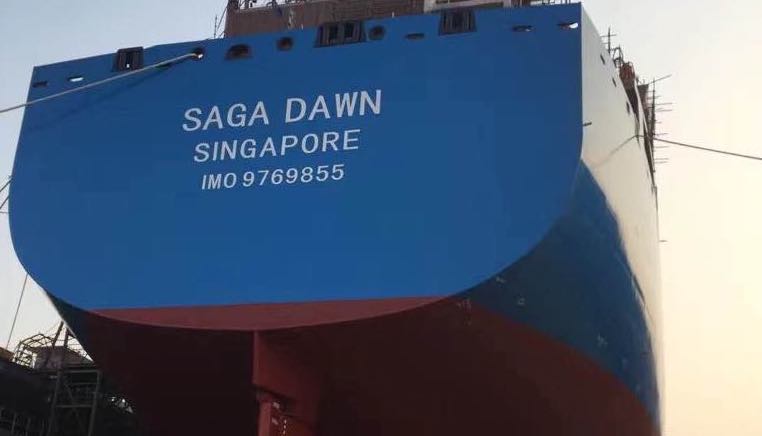 The contract will include a firm order for two vessels, with options for another two.

An official at Saga LNG confirmed to Splash that the company has signed an MOU with CMHI for the shipbuilding contract.

Currently the final design and contract work are underway and an official order will be placed in the first quarter of 2019.

Saga LNG is expected to take delivery its first ever ship, a 27,000 cu m LNG carrier from, CMHI’s Jiangsu yard early next year.