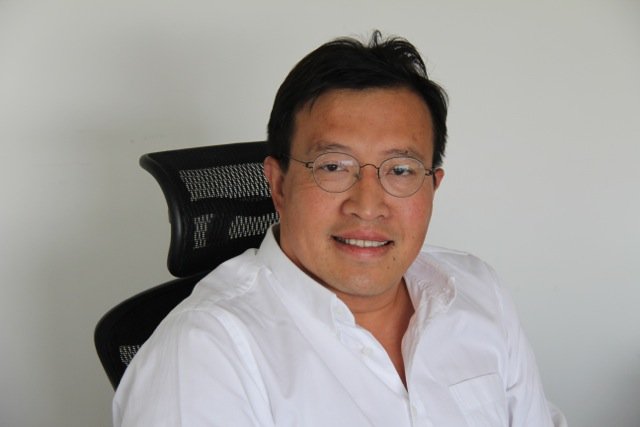 Towards the end of this year a new type of LNG ship will deliver from a yard in China, the culmination of years of design work, and a moment that could revolutionise the gas trades.

The 45,000 cu m gas carrier will deliver in just over nine months’ time from China Merchants Heavy Industries. It features the brand new patented LNT A-Box, self-supporting IMO Type-A tanks mounted within an insulated hold space that creates an alternative gas containment system to the existing established favourites such as the Moss and membrane designs.

The project is the brainchild of David Wu, a former doctor with strong ties in Norway, who has become one of the best connected names in the Chinese offshore scene.

“We are working hard to get the charter and we are going to trade in Asia,” Wu tells Maritime CEO about plans for this debut ship.

An option for an additional vessel will be exercised as soon as the charter of the first ship is fixed, Wu reveals.

Wu says that interest for this new gas containment design has been strong with many potential clients – both trading houses and sizeable shipowners – visiting the yard in China to check out the system for themselves.

While the LNT A-Box design initially focused on smaller gas carriers, Wu and his team are now eyeing larger ship sizes too.

“We are considering to move to relatively big size LNG ship in the range of 60,000 to 80,000 cu m based on our LNT A-Box. We are also studying FLNG, FRSU and FRSPU now,” Wu tells Maritime CEO.

Like Splash readers, who have voted that LNG has the best prospects among all sectors this year, Wu is confident 2018 will be kind to those in gas transport.

“I do believe that 2018 will be very interesting year in LNG sector, especially we will see more activities in small-mid size of LNG sectors. We will also see more projects in gas-to-power projects too,” Wu says.

“We are looking for industry partners who can join in us to build more ships in the small and mid size LNG sector. Based on the experience gained from the first ship, we do believe that our LNT A-Box has lots of advantages: simple design, easy to build with competitive building costs and future operation costs,” Wu concludes.