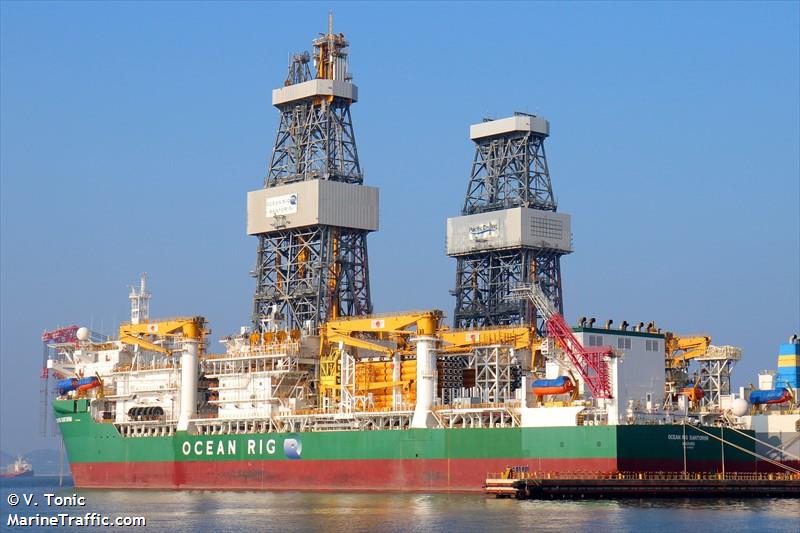 has been awarded a contract with Eni for work in the US Gulf of Mexico until Q3 2023, Saipem said in its 1H 2021 market update. The drillship should go on contract after its delivery in November this year.

Meanwhile, the 2000-built drillship Saipem 10000 has also been contracted by Eni for work in the Mediterranean, until mid-2022 and with options to extend the deal until mid-2023.

Saipem’s semisub Scarabeo 9 has been awarded a three-well plus three-well option contract with Eni in Angola, while Scarabeo 5 secured an extension until Q4 2021 with further options available.

Finally, Italian energy major Eni has declined options on the 2010-built drillship Saipem 12000, for further work offshore Mozambique. The rig should end its contract in Q4 this year and be marketed for other campaigns.