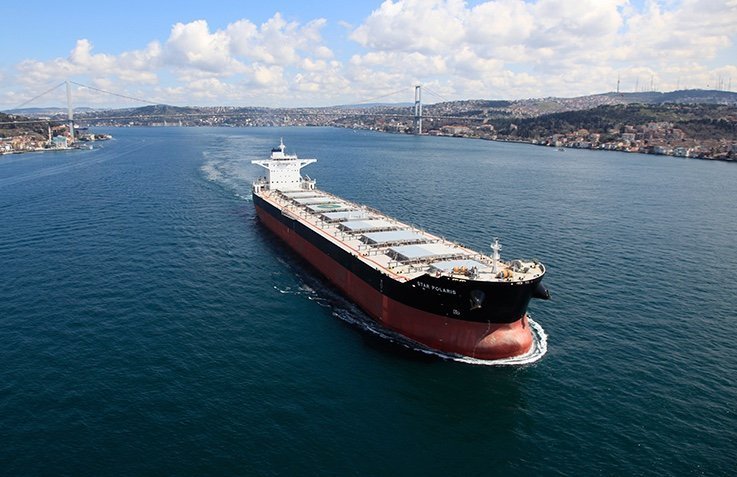 Athens: A capesize bulk carrier under construction for Scorpio Bulkers will begin a four- to seven-month timecharter upon its delivery, fixed at a rate of $14,500 per day.

The SBI Montesino (180,000 dwt, built 2015) will be delivered from South Korea’s Sungdong shipyard in July, and will be employed by an unnamed European charterer.

As well as the Montesino, the NYSE-listed company has nine other capesize vessels under construction, having already sold seven to other companies this year. Of the capes still owned by Scorpio, eight will be delivered this year and one in 2016.