Monaco owner Scorpio Bulkers has entered into a transaction with an unaffiliated third party for the refinancing of one of the company’s ultramax vessels.

Under the transaction, Scorpio Bulkers will sell its 2015-built ultramax bulker  SBI Echo 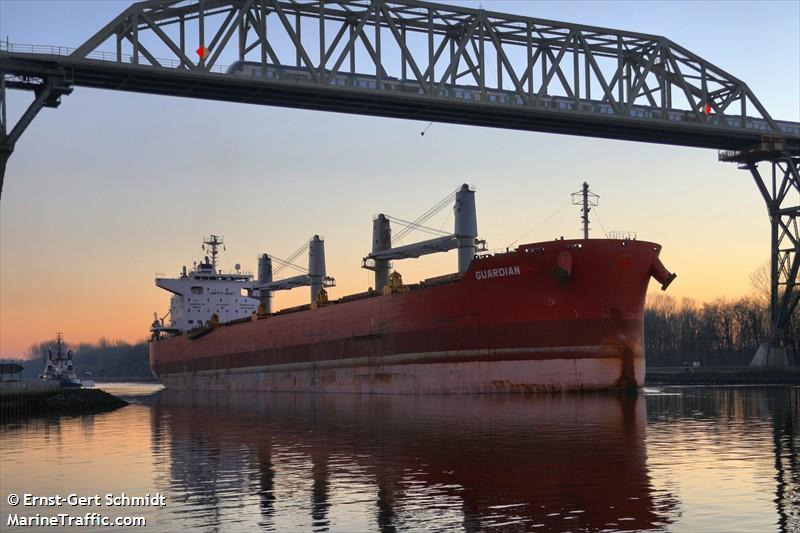 for $19m and lease it back via a five-year bareboat charter agreement at a rate of $5,400 per day.

Scorpio Bulkers will have options to repurchase the vessel beginning on the third anniversary of the sale until the end of the bareboat charter agreement.

The deal increases the company’s liquidity by approximately $7.9m after repayment of the vessel’s existing loan.

Scorpio Bulkers has secured a series of sale and leaseback deals this year to refinance its fleet.