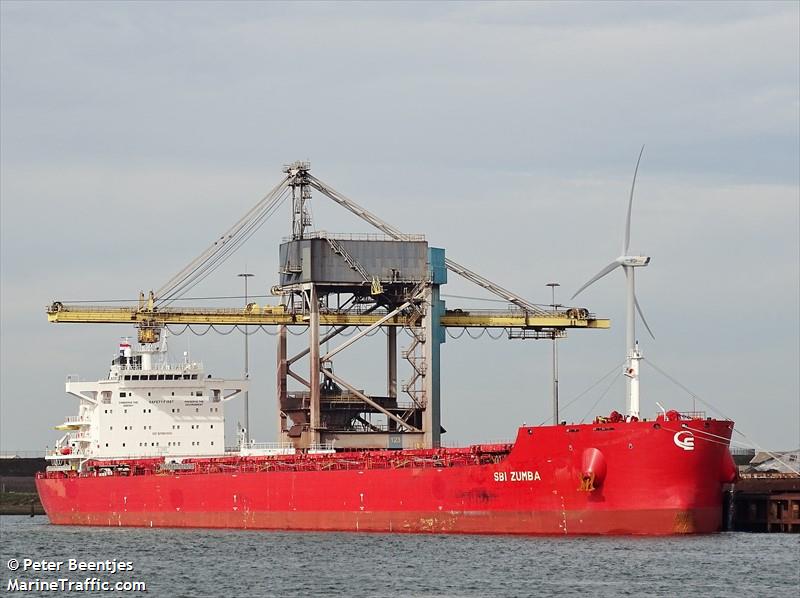 Delivery of the Hudong Zhonghua-built vessel is scheduled for the first quarter of 2021, and the sale price is a little over the market value of $19.6m given by VesselsValue.

This week Scorpio has announced the sale of two ultramax bulkers in separate deals, with the SBI Tethys going for around $18.25m and SBI Orion around $16.1m. The company plans to sell its entire dry bulk fleet and has now sold 23 bulkers since announcing plans to move into the offshore wind sector in August. There are just 26 owned vessels left in the fleet.

Scorpio boss Emanuele Lauro told Maritime CEO in an interview recently that the decision to pivot was taken as dry bulk was a sector it could not dominate, unlike wind installation or the product tanker sector where it has led consolidation in recent years.