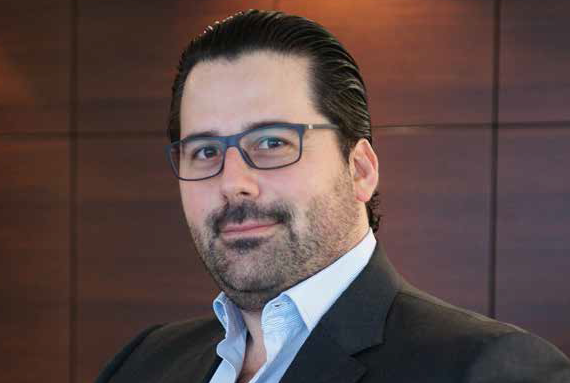 The last time Emanuele Lauro featured in Maritime CEO he cut a contrite figure, taking the rap for mistimed bulker gambles that had backfired spectacularly. In the ensuing 28 months since then however the famous Italian owner has been busy preparing and unleashing his next multi-pronged assault on the shipping markets.

Scorpio Bulkers is back in buying mode. After more than two years of scaling back its fleet and waiting on the sidelines while others feasted on cheap bulker bargains, the company pounced for six modern Golden Ocean ultramaxes late last month in what is anticipated as the start of another buying binge from the Monaco-based owner.

John Fredriksen’s Oslo-based Golden Ocean has sold six Chengxi-built bulkers, all built between 2015 and 2017, for $142.5m to the Lauro company.

During the second quarter of this year, Scorpio Bulkers completed its huge 46-ship newbuilding program. Having significantly pruned back its fleet over the past couple of years the Monaco company is now very much back in a buying mood.

Lauro has not been shy in coming forward too when it comes to his tanker division of late. In late August the shareholders of Navig8 Product Tankers approved the previously announced merger with Scorpio Tankers, creating the third largest player in the liquid bulk market worldwide in terms of dwt and the second for number of vessels owned, according to the statistics provided by VesselsValue.com.

Scorpio Tankers has taken on 10 LR1s and LR2s owned by Navig8 Product Tankers, as well as taking over the 17 vessels from CSSC Shipping, China Merchants Bank, Bank of Communications and Ocean Yield on bareboat charter to Navig8.

However, while both the bulker and tanker deals are impressive it is in a whole new sector where eyebrows have been raised most. By his own admission, Lauro and his team “quietly” launched Scorpio Offshore towards the end of 2015.

“We have quietly and slowly expanded the fleet starting with entry level assets such as fast crew boats,” Lauro tells Maritime CEO. Scorpio Offshore now has an eight-strong fleet of crew boats.

Other ship types are being bought too, including most recently a pair of anchor handlers.

“We have no geographical preference or asset focus in the OSV arena however we are conscious of being a very small player who has just recently left the starting line,” Lauro says.

The Italian shipping magnate reveals he’s keen to open his offshore division’s capital structure to investors when the right opportunity presents itself. Once again the stars are in the ascendant for Scorpio.