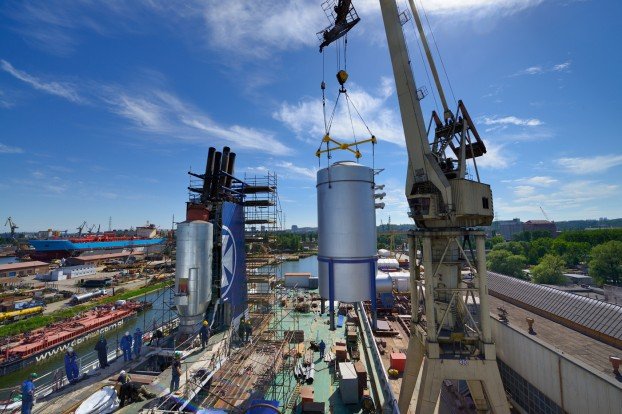 Mark Williams, managing partner at Affinity Research, reacts to this week’s call to ban the the carriage of non-compliant fuel from 2020, something he suspects will be tricky to implement.

The IMO says that there is no reason for a ship to be carrying non-compliant fuels unless it has an approved emissions abatement system installed. A debate at the IMO in London is scheduled for February to decide whether to implement the non-compliant carriage prohibition.

Such a prohibition would overturn the current state of regulation issued by the US Environmental Protection Agency in 2012 which will allow ship owners to use non-compliant fuel oil without an emissions abatement system if no compliant fuel oil is available at a bunkering port. The ship owner may then issue a FONAR or Fuel Oil Non Availability Report. Some in the industry had assumed that the FONAR could be used worldwide on the basis that the oil companies are unable to guarantee the availability of compliant fuel at each and every bunker station.

Presumably the associated worthies undersigning the joint statement wish to ensure a level playing field so that shipowner A cannot undercut shipowner B by using non-compliant cheaper heavy fuel oil on a voyage.

But, unless compliant fuel is available at every port – and it won’t be – shipowners have less than three years to decide whether to fit scrubbers. If an owner does decide to fit scrubbers, then the manufacturer, shipyard and finance all have to be identified, the system has to be tested and then, in service the extracted sulphur has to be disposed of at an as yet undetermined location. So far, fewer than 1,000 ships worldwide employ scrubbers, out of a global fleet of approximately 80,000 ships.

Several tanker owners have advised me that they intend to fit scrubbers because the economics will work basis an assumption on how much cheaper non-compliant fuel oil will be compared to low-sulphur heavy fuel oil, MGO or other compliant alternative fuels.  They have, I assume, identified and booked the systems, shipyards, and dates to fit the scrubbers as well as obtaining a guaranteed supply of fuel oil from a preferred supplier.

If the prohibition goes ahead, there could be a rush to fit emissions abatement systems, but not everyone will be able to retrofit their ships in time. Several owners have told me that they cannot see the sense in scrubbers and will renew their fleets instead.  What will happen to the rump of the fleet that is left unable to comply with the new regulations? If, as I believe, charterparties will be adjusted to insist on compliance, many ships will be unable to find cargos and will fall out of use. The scrap yards could be inundated.

The shipyards could also be inundated as owners seek to renew fleets. When the 2010 single hull tanker phase out was approaching, owners were lucky enough to have enjoyed several years of profitability and in 2007 over 700 new double hull tankers were ordered for delivery before 2010. As you will remember, the cost of a VLCC ballooned to over $140m. Many of these double hull vessels delivered just in time for the global economic crash. It is quite possible that many of them are still in negative equity compared to the mortgages advanced to build them.

The current tanker newbuilding orderbook appears to reflect a similar scenario, though neither the freight markets nor the banks are as supportive as they were a decade ago. Building a new vessel in this economic environment is a risk, though a number of owners have already been prepared to take that risk.

If you are a tanker owner, you have little time left to decide what to do if you want to implement your decision before 2020