Greek wet and dry player Sea Pioneer has taken a nine-year-old kamsarmax, its first move in the secondhand market in years.

Sources say the Vasilis Bacolitsas-led company paid $16m for the KM Tokyo in an off-market deal with Japanese heavyweight Nissen Kaiun. The ship has been renamed Fidelity 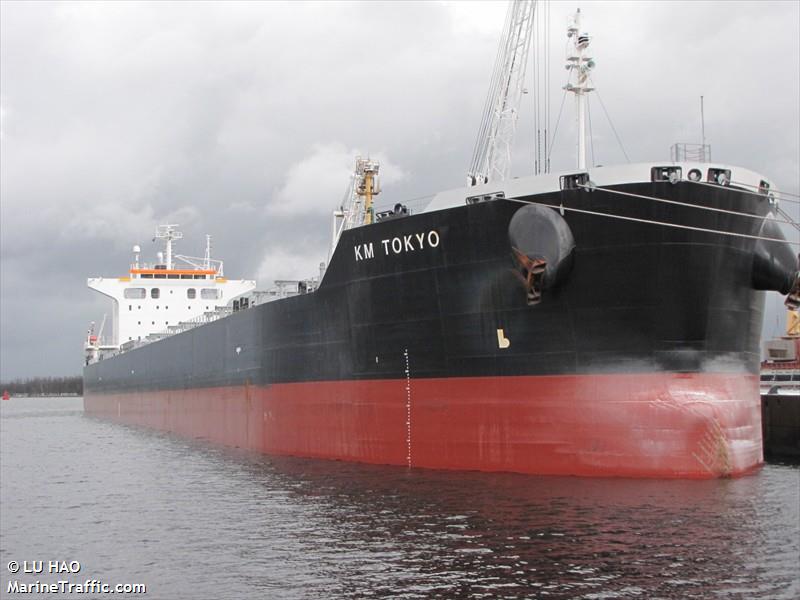 . The move comes quickly after Sea Pioneer sent an ageing tanker for demolition.

The new addition will join two 82,000 dwt kamsarmax bulk carriers that Sea Pioneer ordered at Tsuneishi in 2015 and a traditional panamax-sized bulker built in 2004.