US authorities have hit a vessel operator and ship’s master with fines and jail time for illegal dumping of oil and waste in American waters.

Greek operator Sea World Management and Trading was given a $2.25m fine and Edmon Fajardo was sentenced to six months, a US Department of Justice release said.

The offences, in violation of the Act to Prevent Pollution from Ships, occurred between March 10, 2017 and March 18, 2017 when Fajardo ordered crew on the 2003-built oil products tanker Sea Faith 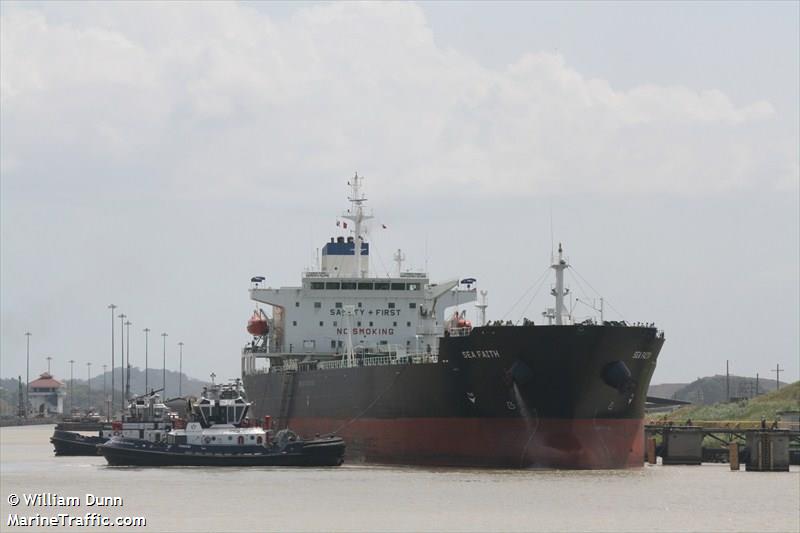 to make the illegal discharges, bypassing required pollution prevention equipment, while the ship was in the Caribbean and the Gulf of Mexico.