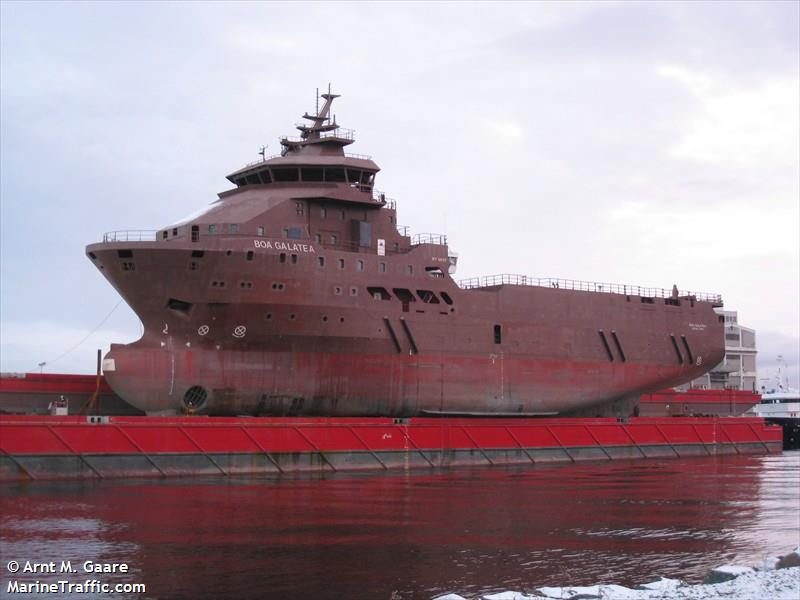 with an undisclosed repeat operator.

The contract will commence in November 2021 and replace the letter of intent that was announced in July. The vessel should start mobilising for the contract next week, SeaBird said.

“The Fulmar Explorer is in the final stage of outfitting to a high-end OBN source vessel for the future, with capability for nine gun strings, high volume triple source, and redundancy. Securing a contract with one year’s duration in the OBN segment marks a positive shift for SeaBird, with an improved backlog and visibility for 2022,” remarked CEO Gunnar Jansen.

SeaBird rebranded and reorganised into Green Energy Group in May this year. The move resulted in Green Minerals and Seabird Exploration as two subsidiaries of the group and released SeaBird from the holding company status.