Offshore seismic specialist SeaBird Exploration has revealed a new contract, the sale of a vessel for recycling and the completion of a refinancing in a general business update.

Seabird has been awarded an OBN source contract in the North Sea, and will utilise the 2009-built Eagle Explorer 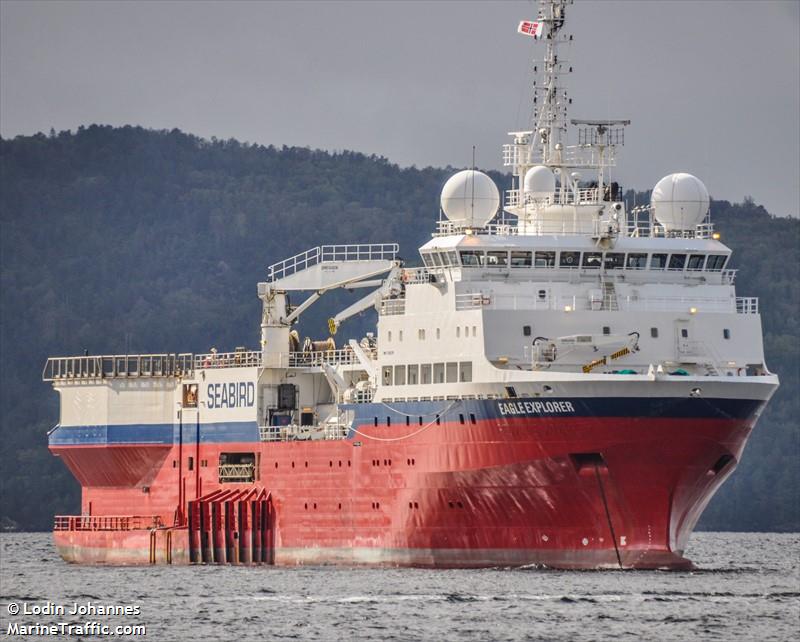 for the work starting in July. The company says the contract is for a short duration, and the next planned work for the vessel is in South American starting in the third quarter with a duration of 30-45 days.

Seabird also revealed that it will be selling the 1979-built Harrier Explorer for recycling as part of its asset-light strategy and renewal process. The sale is expected to be completed early in the third quarter, and will have a small positive cash effect. It will leave the company with six vessels in its fleet.

Lastly, Seabird also revealed that it has completed the refinancing of the SBX04 bond loan by securing a bank mortgage facility.