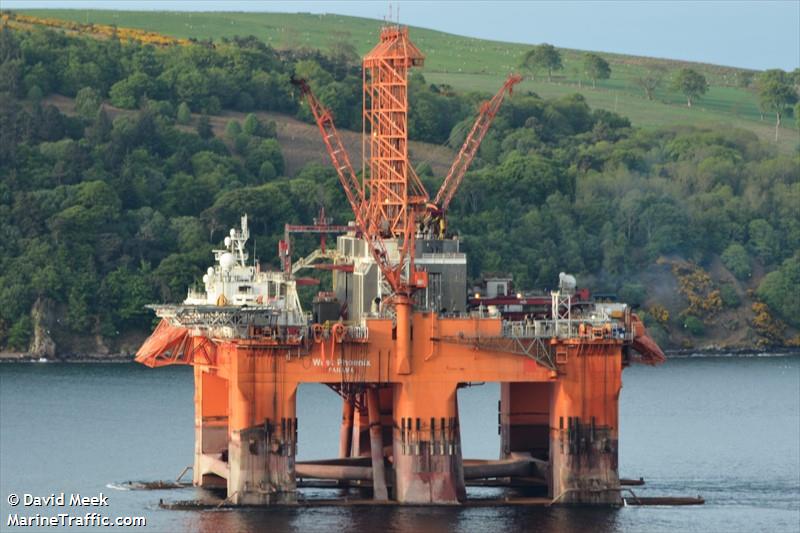 has obtained an extension of work in Norway.

The rig was awarded a multiple well contract by Var Energy for work on the Balder re-development project in Norway, with commencement expected at the end of second quarter of 2021 and running through to October 2023.

According to Seadrill’s fleet status report, Var Energy has executed an option to extend the contract of the rig to February 2024 at a day rate of $359,000.