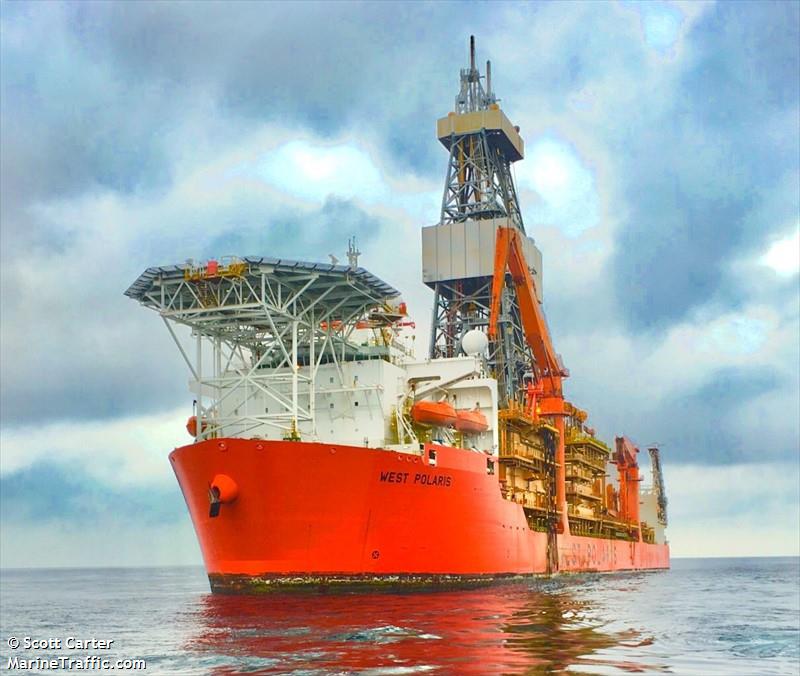 The contract is for one year and valued at around $72m. It will commence around the first quarter of 2020, after the vessel completes a contract in Gabon as announced a few days ago.