Offshore driller Seadrill has secured a new contract through Sonadrill, a 50:50 joint venture with an affiliate of Sonangol, for a ten-well campaign in Angola utilising the 2010-built drillship West Gemini 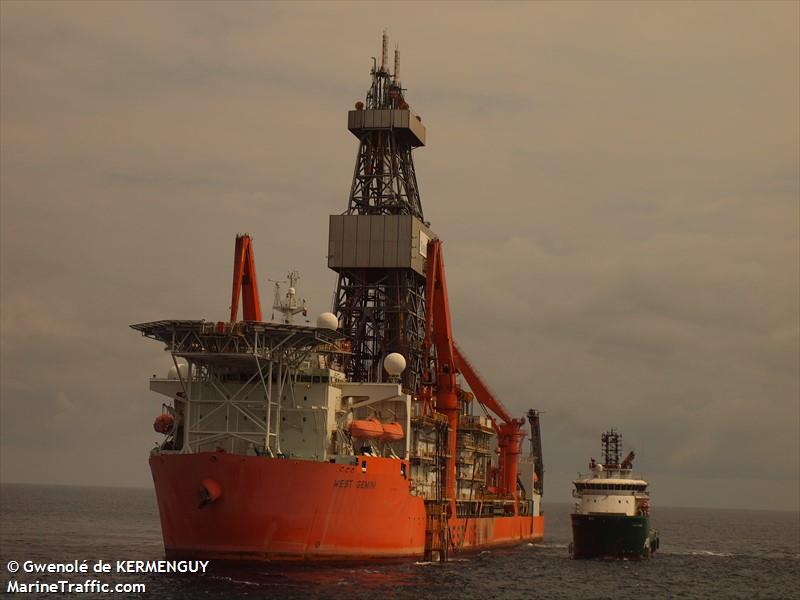 The contract is worth around $161m, excluding options for up to eight additional wells, and also comes with further revenue potential from a performance bonus, Seadrill said.

Commencement is expected in the fourth quarter of 2022 with a firm term of approximately 18 months, in direct continuation of the drillship’s existing contract.

The West Gemini is the third drillship to be bareboat chartered into Sonadrill, along with two Sonangol-owned units, the Sonangol Quenguela and Sonangol Libongos. Seadrill, which owns and operates 30 rigs, will manage and operate the units on behalf of Sonadrill.