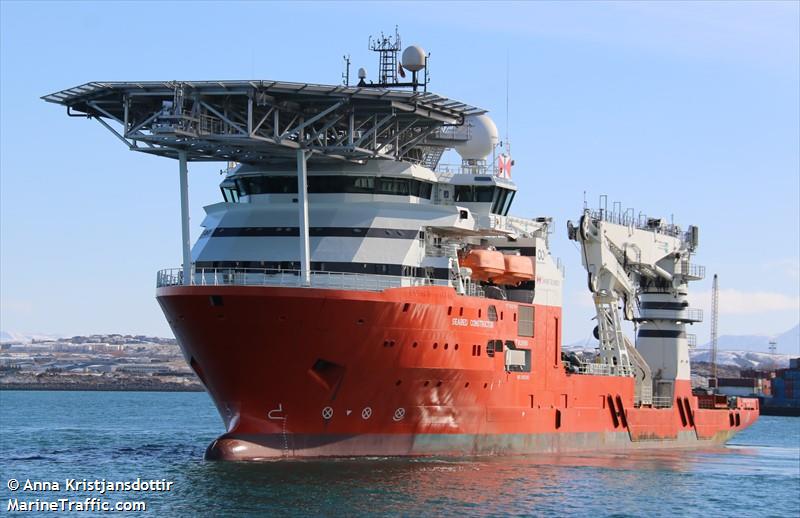 from Cape Town to begin the search for VLOC Stellar Daisy.

Ocean Infinity was contracted by the South Korean government in December to find the vessel.

Stellar Daisy, owned by South Korean company Polaris Shipping, sank in the South Atlantic in March 2017, resulting in the loss of 22 lives.

The ship, which was transporting iron ore from Brazil to China, is believed to have gone down in the South Atlantic Ocean approximately 1,800 nautical miles due west of Cape Town.

The Ocean Infinity team is expected to be on site and commencing search operations by mid-February.  Should the ship be located, a survey of the wreck will be carried out before an attempt to recover the voyage data recorder is made.

“The team and equipment are set to execute the Stellar Daisy search plan and we are pleased that our ship begins her journey today to the search area, in one of the most remote areas of the South Atlantic.  We are working closely with the Government of South Korea, and in turn with the families of the lost crew.  We are pleased to confirm that as with our previous projects both the Government and the families are represented on board, and we will be providing regular updates on our progress back to Seoul,” said Oliver Plunkett, CEO of Ocean Infinity.

Last month, a court in South Korea granted the arrest warrant for the former head of maritime affairs at Polaris Shipping.