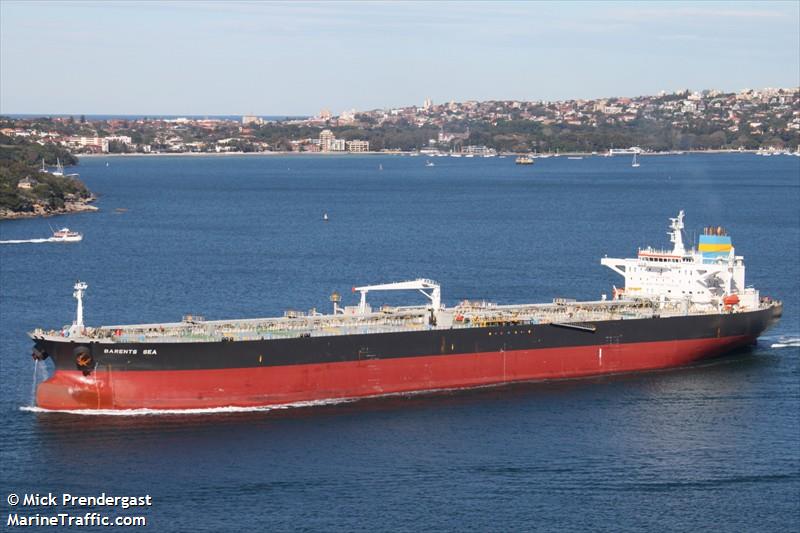 , seized in Cameroon waters last week, has been released.

“Eastern Pacific Shipping confirms that on 5 February 2019 our managed Singapore flagged vessel M/T Barents Sea was released by the Cameroonian armed militia which unlawfully seized it last week. The ship has now completed discharge and departed the port of Limbe. Thankfully all 26 of our crew are safe and unharmed,” the company said in a statement today.

The Idan Ofer-controlled shipping line blamed local charterer DSC Marine for the armed takeover of the ship, leading to a war of words with DSC Marine accusing Eastern Pacific of spreading disinformation.

“DSC Marine’s conduct and blatant disregard for local and international laws have proven to be futile. We sincerely hope that future disagreements can be resolved without resorting to hostile means,” Eastern Pacific said today.

“EPS remains committed to holding the highest management standards in the maritime industry by complying with all applicable local and international rules and regulations with a priority on the health, safety and security of our crew,” the company added.