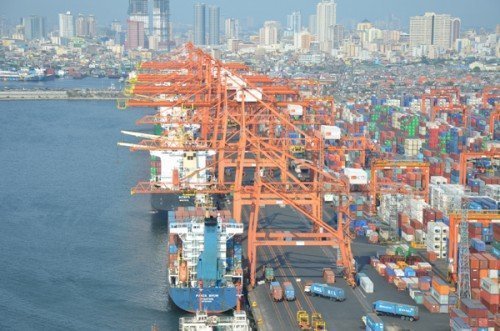 Manila: An environmental group has chipped in with its own idea to help cut congestion at the Port of Manila. EcoWaste Coalition has called for 50 containers full of toxic waste to be shipped back to Ontario, Canada where they came from.

“Returning the toxic shipment to the sender will [also] help bring the controversy to a close and see the triumph of environmental justice,” EcoWaste coordinator Aileen Lucero said.

The shipment was intercepted at the Port of Manila in January after the Bureau of Customs (BOC) discovered that it contained waste materials, including adult diapers and household waste, instead of “scrap plastic materials for recycling.”

The BOC said that Canada was under obligation to take back the shipment under the 1995 Basel Convention on the Control of Transboundary Movements of Hazardous Waste and their Disposal which states that “the exporting country must take back the waste materials if the receiving country refuses to accept them.” [28/08/14]