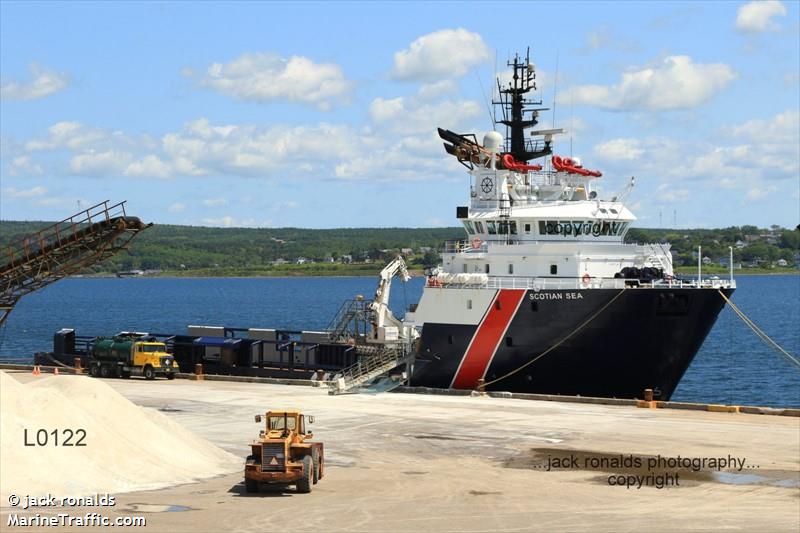 The vessel, which is currently in dry-dock where she is being upgraded to fully comply with UK standards, will enter service for the company in November as a combined PSV/ERRV.

The latest purchase deal comes after the company’s newbuild PSV Bailey Sentinel, arrived in Aberdeen following construction at a shipyard in China. One further ERRV newbuild of the company is expected to be delivered in the first quarter of 2019.

According to Sentinel Marine, the recent investment has resulted in dozens of new jobs being created both on and offshore.

“The expansion of our team both on and offshore has been in tandem with the development of our fleet, and we had reached the point where we had simply outgrown our old offices. Our new premises provide us with three times the floor space,” said Rory Deans, chief executive officer of Sentinel Marine.

“While our purpose-built ERRVs are attractive to operators because of their multi-role capabilities, their reliability and their efficiency, these vessels have also been instrumental in allowing us to attract employees of the very highest caliber,” Deans added.