Under a £10m ($12.2m) deal, the company, based in Aberdeen and Singapore, will provide vessel services for the Neptune-operated Cygnus gas field in the UK southern North Sea.

Sentinel Marine has been supporting operations at Cygnus since 2014 and will continue to deploy its 2015-built multi-role, emergency response and rescue (MRERR) vessel, Cygnus Sentinel 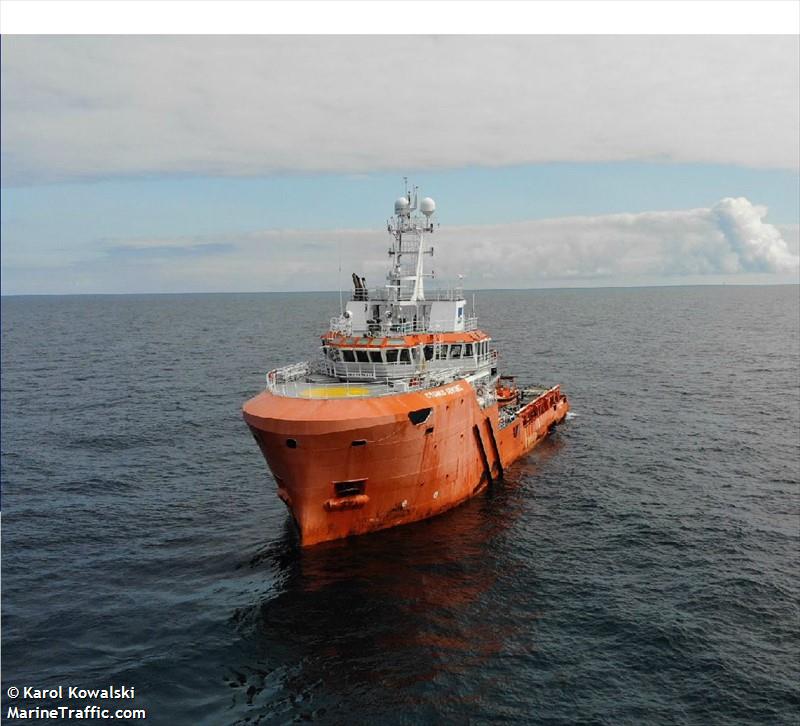 , on the gas field and to support an upcoming drilling campaign.