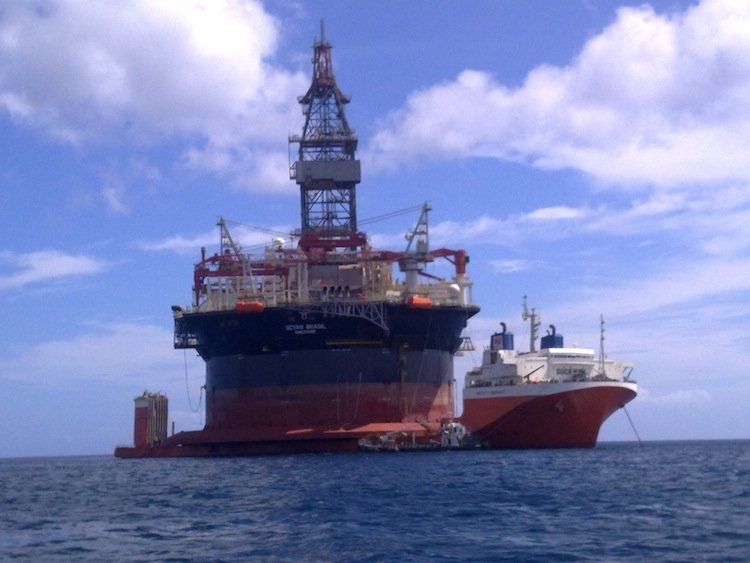 An independent corporate investigator has established it is “more likely than not” that ex-Sevan Marine employees made illegal payments to Petrobras to secure contracts between 2005 and 2008.

The alleged bribes were made to obtain the Brazilian energy company’s charters of Sevan’s floating production storage and offloading (FPSO) vessel Sevan Piranema, and its cylindrical drilling rigs Sevan Driller and Sevan Brasil, according to Advokatfirmaet Selmer’s findings.

Selmer found indications of suspicious acts and transactions, “constituting both a neglect of Sevan’s affairs and/or a conflict with Sevan’s interests and such acts may potentially represent economic crime”, a statement from the Oslo-listed company said.

The possible wrongdoings are connected to individuals who have since left Sevan.

Sevan’s board of directors has handed Selmer’s report to ØKOKRIM, Norway’s authority for investigation and prosecution of economic and environmental crime.

“The company will make available evidences and documentation secured in the investigation. The board of directors has initiated early contact with the relevant prosecutors’ offices in other concerned jurisdictions (US, UK and Brazil) in coordination with counsels retained in the relevant jurisdictions,” Sevan said today in a statement.

Selmer is continuing to investigate whether Petrobras executives provided privileged information to investors regarding contracts signed between Petrobras and Sevan, as has been suggested in the Brazilian media. Sevan says it has informed ØKOKRIM and the Oslo Stock Exchange, and will disclose the findings in due course.

“Sevan as a listed company is dependent on our reputation as a trustworthy business partner,” commented Siri Hatlen, chair of Sevan’s board of directors.

“Sevan practises no-tolerance for corruption and is dedicated to comply with all relevant laws and principles for proper business conduct. Sevan will continue to cooperate with relevant authorities.”