One of the few tanker deals reported as sold in the past week involves two parties who know each other well. India’s  Seven Islands has been listed by brokers as the taker of the 46,000 dwt MR Ashland 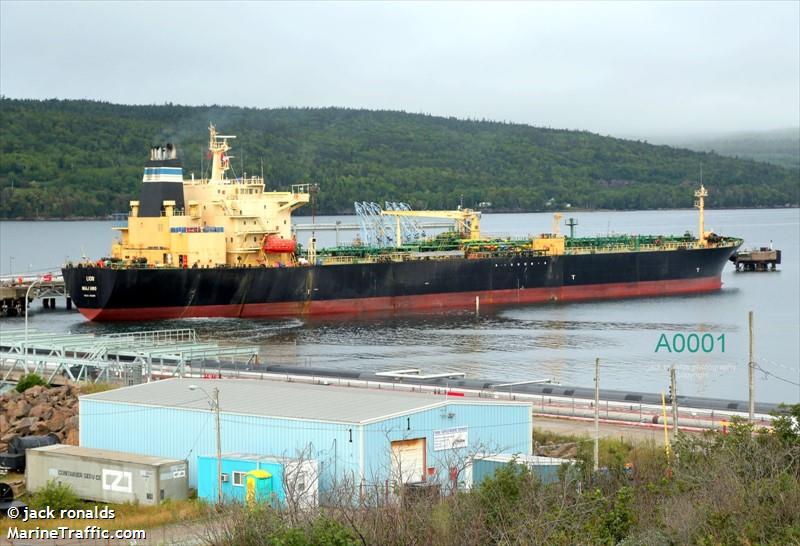 (built 2000)  sold by UK owner Union Maritime. No price was tagged to the deal.

Seven Islands’ move came quickly at it has to secure a tanker to serve a new Indian Oil Corporation (IOC) contract.  The vessel will enter into a two-year time charter contract with IOC.

The sale is the third deal between the Indian and British companies in the past couple of years. It has previously added two elderly MR tankers from Union Maritime.

Seven Islands is pure tanker player, listed with 12  ships with an average age  of 23 years.