Broking sources are tipping Mumbai’s Seven Islands as the taker of a ship sold by Ardmore Shipping last week.
The fast growing Indian player is reportedly laying $9.2m on the table for Ardmore’s oldest tanker, the 15-year-old, 45,744 dwt Ardmore Seafarer 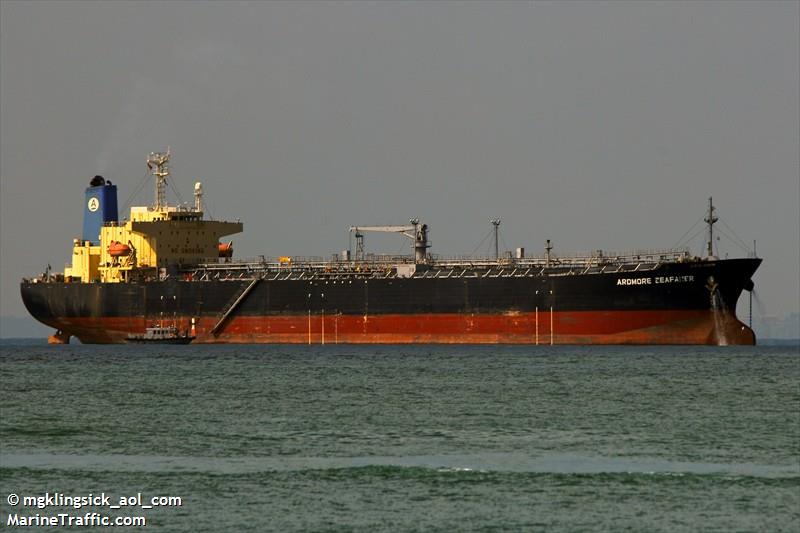 , a ship that had been up for sale for a number of months.

Seven Islands has added eight similar sized tankers in the last couple of years, all in the MR segment.

Earlier this year investment holding company Fairfax India announced that it had secured a 41.4% share in Seven Islands by investing $72.1m in the company, cash Seven Islands said it would use to expand its fleet.