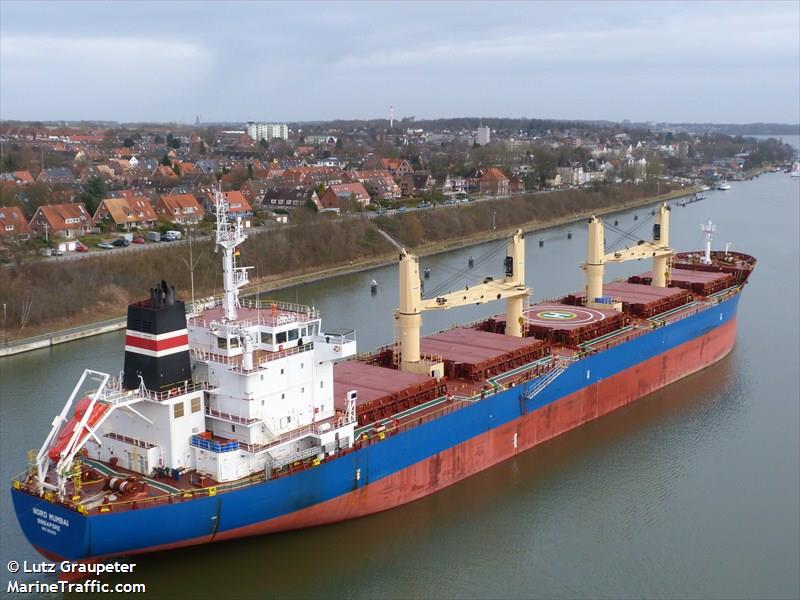 The vessel was bought from Greek owner Super Eco Bulkers. While no price was revealed, VesselsValue‘s valuation on the ship is $10.3m.

According to Sevenseas, the fund is looking to acquire and operate a modern fleet of the worlds’ most flexible dry bulk carriers, with self loaders / unloaders, from 30,000 up to 65,000 dwt and it has targeted vessels ideally four to 10 years old, built by Japanese, Korean or top-tier Chinese yards.

Sevenseas aims to fund acquisitions with up to 40% debt and deploy the vessels on the short-term charter market.

Sevenseas Investment Fund was established in 2018 and is headed by Greek shipping veteran Prokopios Tsirigakis, who used to lead a number of shipowning firms including Star Bulk Carriers, Oceanbulk, Stellar Acquisition III and Nautilus Marine Acquisition. The fund has set up a sub-fund 7SEAS ONE aimed at the dry bulk sector.