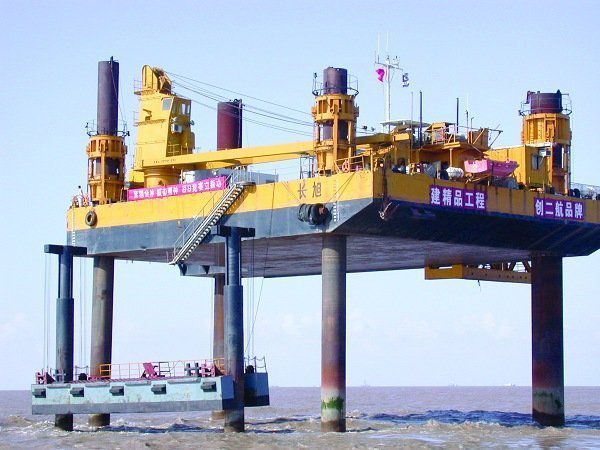 Shanghai: Shanghai Bestway Marine Engineering Design has announced that it has signed an EPC contract with CCCC Second Harbor Engineering Company for an offshore construction platform.

Shanghai Bestway reported a net profit of RMB55.8m ($8.9m) for the year 2014, year-on-year growth of 307.12%, the growth primarily down to the increasing volume of EPC contracts.