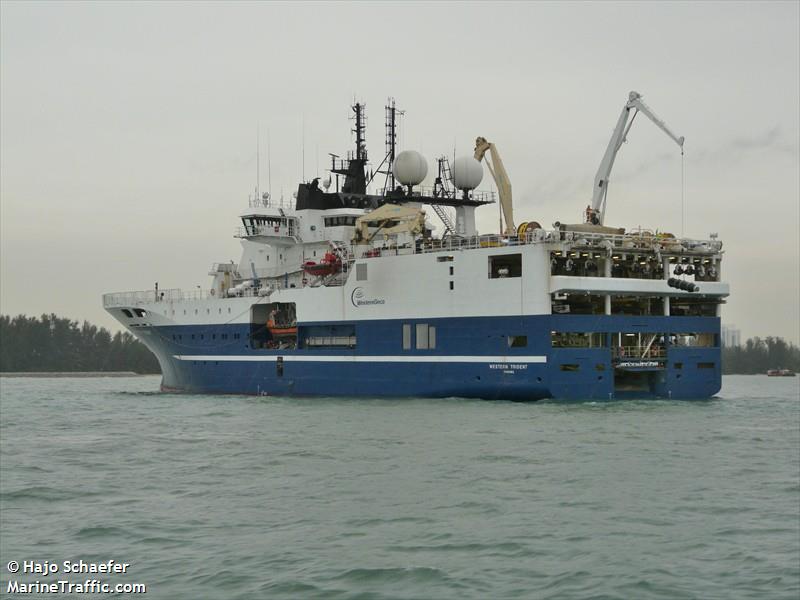 for recycling as part of the company’s fleet renewal scheme.

The vessel has been delivered in Turkey for recycling under EU regulations and the 2009 Hong Kong International Convention for the Safe and Environmentally Sound Recycling of Ships, Shearwater said.

In late 2020, Shearwater also sold the 1999-built CGG Alize to be repurposed outside of the seismic industry.
As part of its fleet renewal move, the company has recently added six modern seismic vessels to replace older and less efficient units.

“We are advancing our fleet renewal program, showing Shearwater’s commitment to a modern, flexible and high-end fleet to provide clients with efficient surveys and to meet the regulatory and public expectations facing our industry,” said Irene Waage Basili, CEO of Shearwater.