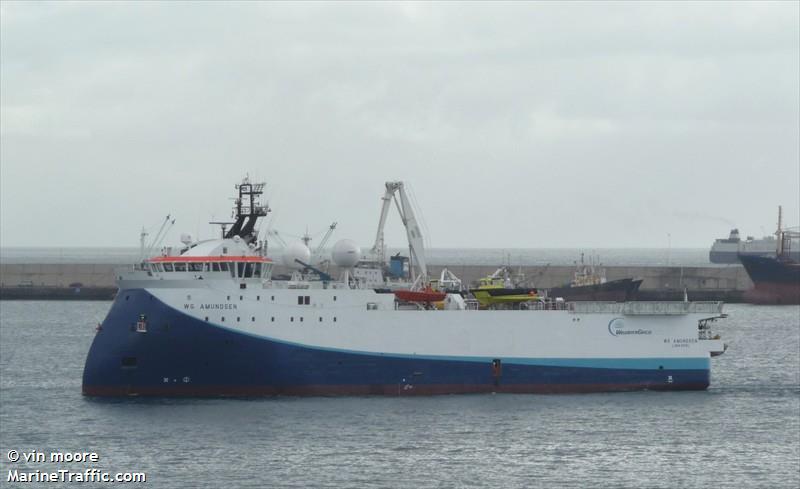 . The project is phase three of CGG’s dual-azimuth multi-client 3D survey that expands on two programmes conducted in 2020 and 2021.

“We have a strong working relationship with CGG and look forward to returning to the North Viking Graben to acquire multicomponent seismic data,” said Irene Waage Basili, CEO of Shearwater. “Our partner has found diverse applications for its data library of the area, including for the insight it can bring to growing industries, such as carbon storage, demonstrating that seismic is an important contributor to the energy transition.”

Initial data from the phase three acquisition is expected to be available in early 2023, and final processed data in early 2024. The multi-year survey adds a second azimuth over CGG’s existing Northern Viking Graben and extends coverage into the UKCS. It will add around 9,000 sq km of new data in an east-west direction.